Pat Maher, Event and Sponsorship Manager, Heineken Ireland said: “We are delighted to continue our support and sponsorship of the Heineken Kinsale 7s and look forward to celebrating the 30th Anniversary in Kinsale with top-quality competitive rugby. We thank everyone involved in Kinsale RFC for their foresight, courage and wisdom to stage a 7s tournament all those years ago.
“The continued dedication of the club members to successfully organise this event, now in its 30th year is unrivalled in sport in Ireland. They have grown participation in the event 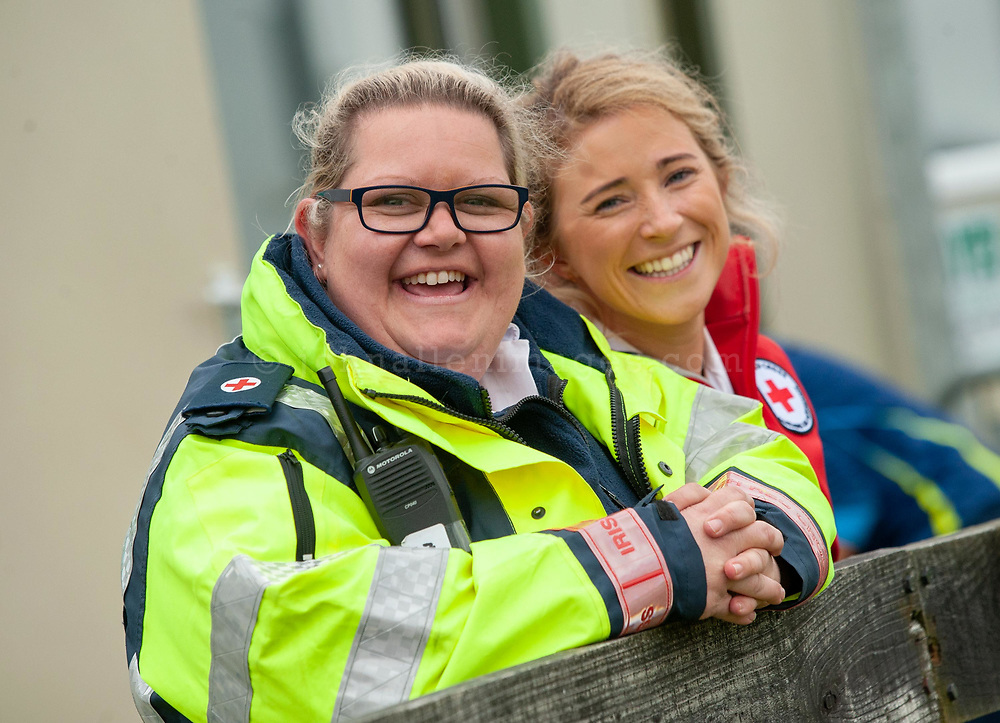